The History of aruba

The island of Aruba

Most probably, the name Aruba is of Indian origin, a combination of ora (shell) and oubao (island). But it might also be from Spanish: oro hubo (there was gold).  The earliest mention on a map spells Orua. 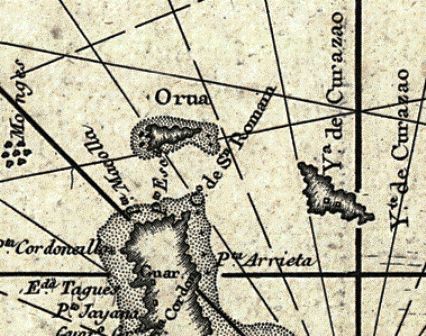 Before the discovery of Aruba by the Spaniards, the island was inhabited by Indians, first by the Arawaks and later the Caribs. They lived of catching fish and collecting natural food.

The Spaniards, the Dutch and the English:

Aruba was discovered by the Spaniards in 1499 . In the 16th century, the Spaniards deported the entire Indian population and sent them away to the island of Hispaniola to work in copper mines. In the 17th century, the Dutch conquered the Windward islands. On Aruba horses and mainly goats were bred. Between 1806 and 1816,  Aruba was occupied by the English.

De aloe plant was particularly suitable for the soil and the climate of Aruba. As of the 19th century, the juice is exported and since 1947 there is an aloe factory on Aruba.

In 1824, gold was found on Aruba and phosphate in 1859. Both industries were the first important source of income for the Aruban people. De gold digging continued up to the First World War (1914) and the exploitation of phosphate was also halted in the beginning of the 20th century.

Aruba was home to one of the biggest refineries in the world, supplying a substantial part of the fuel to the allied troops. That’s why the island was targeted by a German submarine. Fortunately, the attack was a major failure. Aruba had been spared massive damage 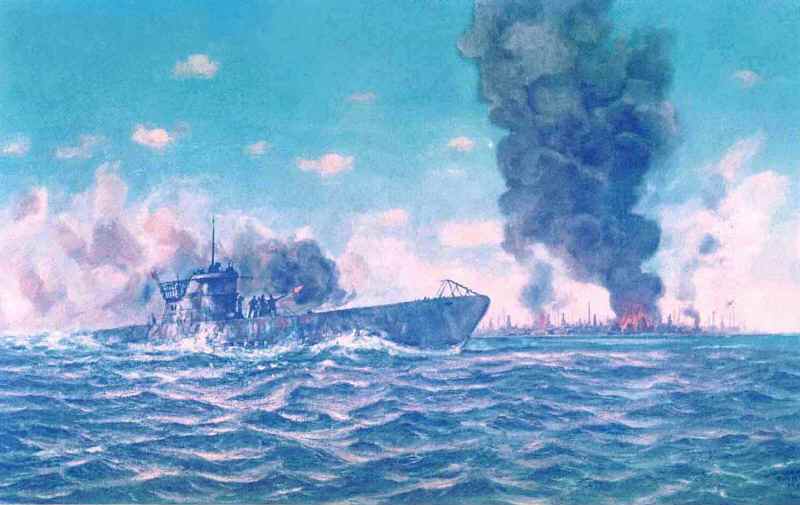 The young and dynamic politician Gilberto François (‘Betico’) Croes from Santa Cruz founded the political party Moviemento Electoral di Pueblo (MEP) in 1971. As leader of this party, he was an advocate of the realization of the ‘Status Aparte’ for Aruba in the seventies and eighties. He died in the year the Status Aparte took effect, 1986.

The History of Aruba ( Source: www.historiadiaruba.aw )

In the beginning of the thirties of the past century, Aruba officially announced to the Government of the Dutch Kingdom its wish to separate from Curaçao. Jan Hendrik (Henny) Eman and Shon A Eman were the advocates of ‘Separación’ (separation).

In 1959, the first major resort on Palm Beach was constructed. Next to the Aruba Caribbean Hotel, other so-called High-rise hotels were built. Several smaller hotels were built as well, like those on Eagle Beach. Tourism has grown to become the major employer on the island, next to the refinery.

The history of Aruba’s tourism is now available as a book: “CREATING ONE HAPPY ISLAND“. Available in local book stores and hotel gift shops in Aruba.